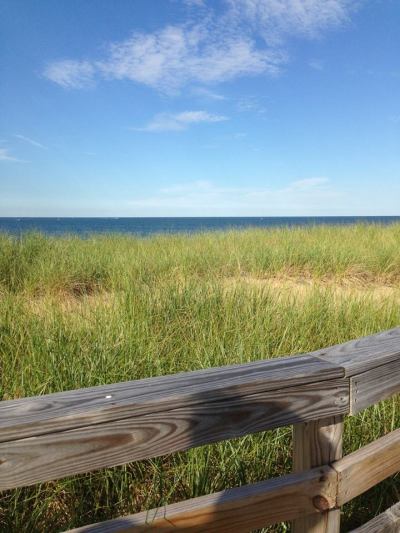 For 17 years, I’ve loved my mother.
From the other side.
She had a kind heart.
Fastened, shut.
A noble mind.
Rarely cruel.
She loved me with tenderness
And maybe envy
though I never sensed it.
She hid so well.
Her deepest desires couldn’t find her.
She tended others
and took little herself, and then
Everything.
Gentle was her soul
And sharp as stone.
A beacon and a martyr.
Her consciousness vast
Fed daily by study and contemplation and conversation.
Her compassion instructive
Large enough to include those who sought to injure us,
Forbearant to a fault.
She was an alcoholic.
She abandoned her children.
She had 10 years sober.
She made amends.
Some too late.
Some just right.
Just home from rehab, she apologized to me over lunch at an Italian restaurant.
I immediately vacated my body, terrified of what it would mean–to both of us–to accept.
She came to me when I lost the baby.
Sat beside me on my couch.
Let me fall into her body.
Set her arms around me, as I sobbed.
But the flesh of her presence was a mirage.
Just a bag of bony angles.
Protecting her grief, denied…
Perhaps the baby that came before me, or the men who forsaked her, or the fall out with her sisters, or all those mysterious years before she was wife or Mother.
“Kelly, Why are you crying,” she once asked, when my best friend’s father died in his sleep.
“Kelly, Why do you need those,” she asked, when that same friend and I split a pack of pads between us.
“Kelly, Not now,” she said, when I asked her to tell me about her life just before she orphaned 8 children–two still at home, another few barely flown, some mothers to grandchildren who hardly knew her and later those who never would.
I sat with my mother as they zipped her into a bag.
I watched as that bag was stowed in the back of a station wagon, much like the one that she drove around town to t-ball games and the wicker store and Wawa for milk & eggs & butter & bread–and always some sugary treat–Bridge Mix, Circus Peanuts, Jellied Nougats, Maple Nut Chews, Milk Maid Royals and endless boxes of Entemanns–soberly sweetening all that had soured around her.
17 years later and she is still making the rounds.
She comes as Muse, as companion, as witness.
She admires my courage.
Champions my boundaries.
Kisses my forehead.
Loves me still.
Bows to the awesome depth of my presence.
Delights that it still includes her.