My maternal grandmother, Loretta Frances Kelly, had a pile of books toppling at her bedside–on the night table, on the floor, on the bed itself–along with teacups and tissues, a blue bathrobe and laundry all strewn about the room. (We are Irish.)

Just now, Loretta says ”Hello,” from underneath the toppling pile on my desk; and even as I cringe at the chaos, I marvel at my growing capacity to work inside it; so long have I depended upon tidiness to sustain me. (I am English on my father’s side.)

My desk looks like this because of a multi-day power outage that came on the heels of 2 weeks away, while in the throes of getting 2 journeys for women underway (one local, one correspondence) while launching a third one online for the Season of Advent. (Do I need to mention Christmas shopping?)

I am preparing. I am emptying. I am readying. My heart.

I am polishing the first chapters of my book–to send to readers—a first—despite several years of work.

I AM DOING WHAT I LOVE.

It is no simple thing for me to make that claim.
It has been hard won.

A little more than a decade ago, I said these words to myself (in my journal) and then to my husband (letting him read my journal) and finally, I had the courage to speak them aloud–to a circle of women around a fire.

I pressed my fingertips against my wrist as if to illustrate.

“You should do it, Mommy,” my young son said when I took him to sign up for art classes after we discovered that he was too young.

I’d had only done what I was good at. I have always done what I am good at. Even when it isn’t good for me. (I am Jewish on both sides of the family.)

Last month, I enacted a ritual, or should I say, I attached a ritual to suffering to ennoble it.

As I awaited the effects of a particularly strong single-dose antibiotic, I filled the empty medicine bottle with tiny strips of paper upon which I wrote all the ways I was ready to let go, namely all the ways I held on too tight as a girl after all the adults let go.

My attention grew sharper and sharper so that others might have some semblance of a childhood, of continuity, of care. The truth is that caring for all of them was my anchor even as I was theirs, until finally, having gone on too long, it weighed us all down.

Did anyone wonder the toll it took on a girl, on a teenager, on a young adult, on a new mother to be there for everyone else? Did I wonder? Not until everything was righted around me, and I began to daydream of suicide. (I wasn’t righted inside.)

This week brings my personal New Year–on the Immaculate Conception of Mary. (I went to Catholic school like my mother and her sisters and my sisters.)

Each year, I worry that I won’t extract enough marrow from the occasion of my birth.

Last night, I worked until 1 in the morning (when typically I’m in bed before 10) so that I might have time to fit in ice skating today. (I couldn’t sleep anyway.)

As a girl, I once had an ice-skating birthday party. WIth foot-long peppermint sticks. And a pink, strawberry-chip cake.

Yesterday, I took my laptop to one of my favorite Christmastime cafes. 40-minutes away. Impracticality has always been hard for me. I grow food instead of flowers. (I am a first born. Born of two first-borns.)

Here I am, impractical, working too late, and writing in the center of MESS after ice-skating in the middle of the day.

I’ve been humming a lot lately too and singing to myself. I hadn’t noticed this until my Aunt and Uncle pointed it out over the Thanksgiving holiday when I stayed with them in Cape May.

“You must be happy to be home,” they said.

I remember when I stopped singing. After the miscarriages. (Our boys are in college now.)

“Are you happy?” I remember my first love asking each time I left him to travel abroad. I didn’t understand the question until he left me and I met Casey.

And now I realize that I was terrified of claiming happy. Have always been. I had been happy before and it had not ended well.

This Saturday, I turn 55 which ushers in a potent time frame in my extended family, when many members exited the show–my paternal grandmother Lila Jane Burrows (whose loss gave rise to my current work of memoir), my mother Loretta Cecilia Kelly, aka “Bonnie” (a Christmas baby and a kindred soul who is planting the seed for my next memoir while I say, Please, no), my older sister Sandy Brennan Clark (who I didn’t know existed until I was grown and who I only met once for a few brief moments and whose name I’ve never written publically before), my mother’s younger sister Trish (who was just a few years older than me and with whom I once traveled to Key West) and their brother Bill (a gentle soul, named after his father), and finally their mother, my maternal grandmother, with the pile of toppling books, who outlived them all, making it to 61.

Should I die like them, too young, as only the good do (they would say), I will die in peace, in the sweet embrace of joy, reclaimed and released. 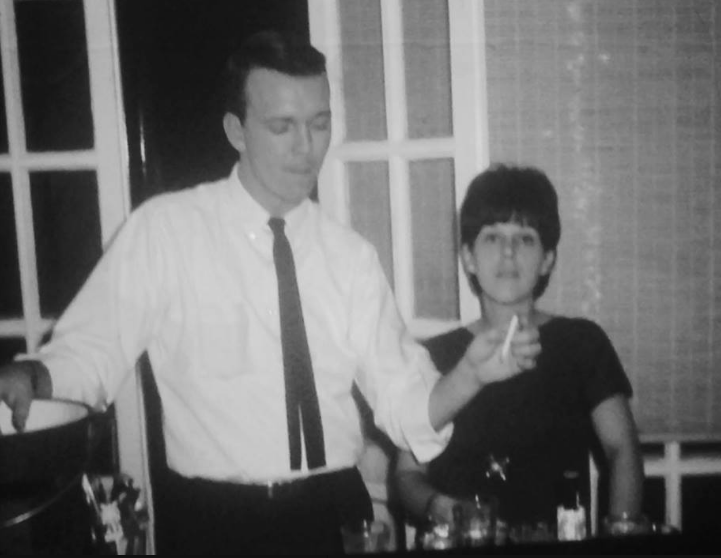 I often think of my 20-year-old mother today. Irish Catholic. Exactly 8 & 1/2 months pregnant. Her President, the age of her father-in-law, shot dead, beside his wife, on a Texas street.

My mother was 17, the same age as my son, when she went door to door with her younger sister. “The Kelly girls,” the neighbors called them. It was their mother Loretta who sent them out to canvass the neighborhood for Kennedy.

When I think of the unbearable grief that I felt on 9/11 & 11/9 and on the December day when children were shot inside their first-grade classroom, I wonder that today is not my birthday.

And I wonder, what my young mother felt in those last two weeks with me inside.

And I wonder if the sweet sensitivity of my own son is in part due to the grief I held as he came into the world and she left it. 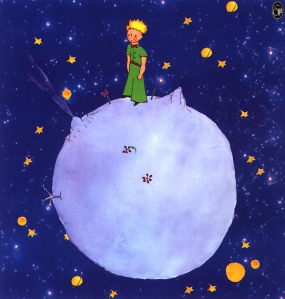 If able and inclined, raising kids helps open us to unconditional love which may have been buried in our own childhood.

Once the kids are gone, we may find ourselves with a surplus which we might invest in each other, and more poignantly, I find, in loving oneself, unconditionally, for perhaps the first time.